We started building vintage industrial inspired furniture in September of 2009. Since then, we’ve done work for Athleta, Ralph Lauren Home, Lamb and Flag, DIY network’s Man Caves show, The Moto Show, MGM, The Four Seasons, as well a numerous restaurants, corporate offices, hotels, and influential homes. You can expect a lot of new products from us as well as publicity in 2012.

May 2012 – Arizona Republic Letter to the Editor

March 2012 – Vintage Industrial will be on DIY networks Man Cave’s show around Father’s Day (June 17th). They used 6 of our pieces and we got some air time setting them up. The Today Show on NBC also covered the build. We hope to see some of our pieces featured there too. 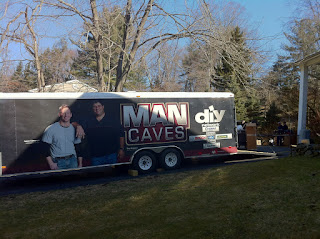 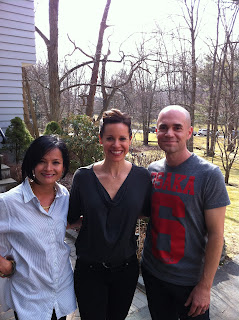 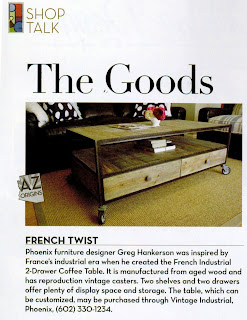 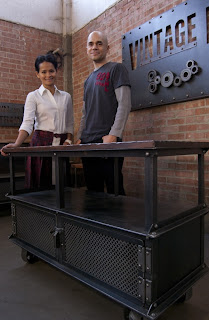 January 2012 – Arizona Foothill magazine did a small write-up on us. 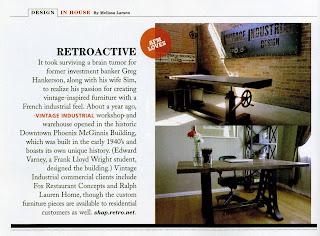 January 2012 – Phoenix Home and Garden included our 308 side table in their yearly Design Source book for consumers and trade professionals. —> Link to online publication 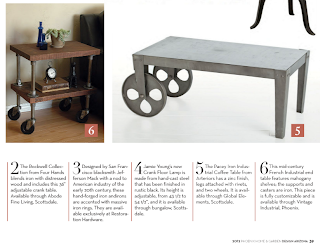 December 2012 – The Arizona Republic featured Vintage Industrial on the front page of the Home section.  —> Link to the article 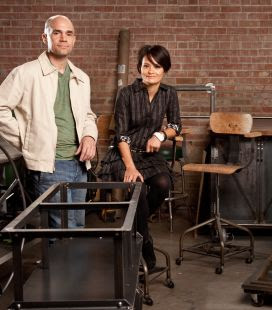 November 2011 – The Phoenix Business Journal wrote an article about our business and featured it on the cover.  —> Link to the article 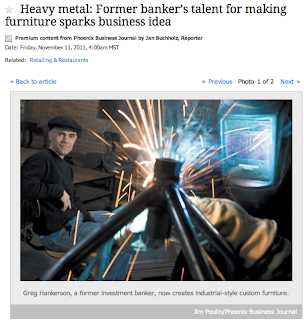